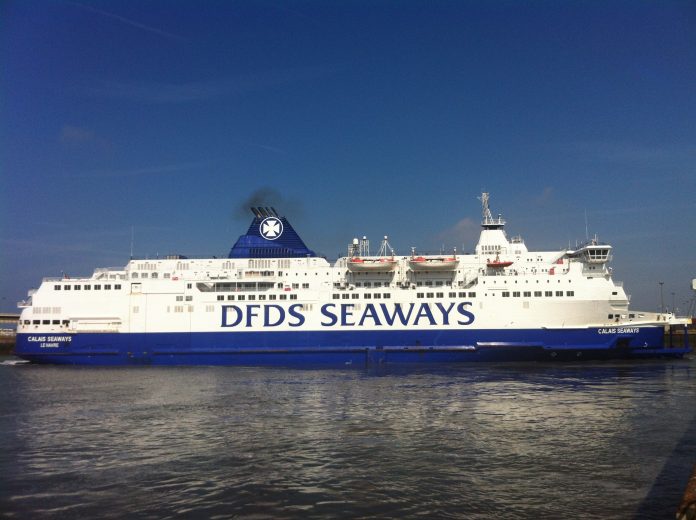 The vessel, currently laid up in Dunquirk, was thought to have been purchased by Irish Contential Group before the announcement of their English Channel route, and will join the Isle of Innishmore.

Built for Belgian operator RMT as Prins Filip in 1991, she initially sailed between Dover and Ostend before switching to Ramsgate until the end of RMT services. She went on to sail P&O Stena Line, LD Lines and DFDS.

The second Calais ship, with a capacity for 1,850 passengers and 700 vehicles is expected to be renamed Isle of Inishfree before entering service.