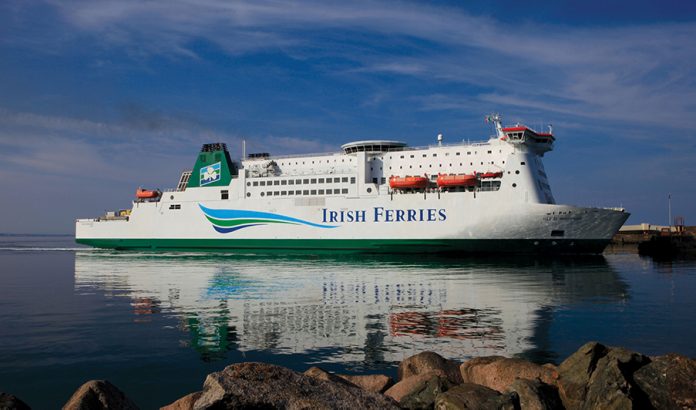 Irish Continental Group has this morning announced in a trading update that Irish Ferries is to launch a new Dover – Calais service.

The Irish operator plans to transfer the Isle of Inishmore to the new route in June, to be joined by additional tonnage in the coming months.

Meanwhile, Blue Star 1 has been repainted with Irish Ferries titles in Greece, is due to be delivered to Irish Ferries next month to take up the Rosslare – Pembroke route.