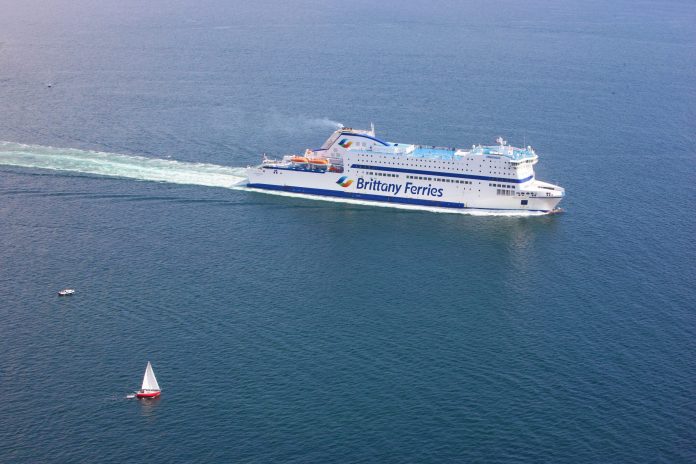 Brittany Ferries is introducing three new weekly freight only sailings between Ireland and France to service increased demand from hauliers.

The sailings by the Armourique will begin on Thursday February 4, with a sailing between Rosslare and St Malo, which will be followed by the first of two new sailings out of Cork to Roscoff will begin this Saturday.

Brittany Ferries said these sailings are in addition to its current sailings out of Cork and Rosslare to both France and Spain.

Normally most lorries travelling between Ireland and France transitted via the UK, using ferry services across the Irish Sea and English Channel. However since new post-Brexit trade rules were introduced on January 1, increasing numbers of Irish and continental hauliers have been deterred from using the UK landbridge due to increased customs checks and paperwork.

These three new sailings come in addition to an extra weekly Rosslare to Cherbourg round trip which was introduced last month.

These new freight only routes will operate until the end of March, when scheduled freight and passenger services will resume between Cork and Roscoff. With two weekly sailings in each direction, frequency has been doubled for 2021.