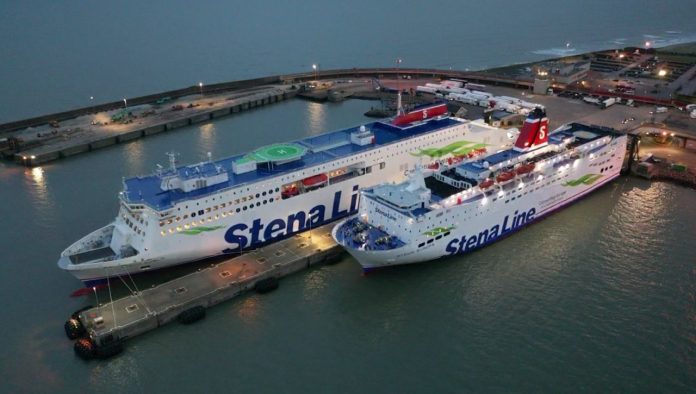 Stena Embla, Stena Line’s newest attrition to the Irish Sea, will make her debut on the Rosslare-Cherbourg route this evening.

Originally scheduled for service on the Belfast-Liverpool route, due to the current Brexit related shift for direct routes and increasing customer demand, Stena Line has decided to temporarily deploy the Stena Embla on Rosslare-Cherbourg.  The first sailing will be the 20.25 hrs departure from Rosslare on Thursday 14th January 2021.

Stena Embla will make three weekly return trips between Rosslare and Cherbourg, which alongside the Stena Foretellerwill see Stena Line operate 12 crossing per week between Ireland and the Continent