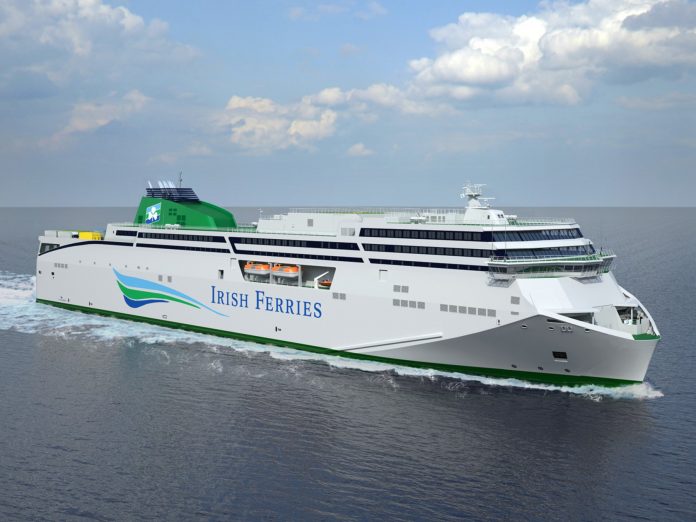 The termination follows the shipyard (which last year delivered the WB Yeats) applying for voluntary insolvency earlier this year, which according to some German media reports, was a move to get out of the ICG order, which was believed to be loss making.

At present production at the shipyard has been paused due to COVID-19, though the yard is hopeful of resuming later this month.